A Tour of Five Refugee Camps

Some 57,000 refugees are living in Greece, and most of them aren’t happy about it.They were fleeing wars in Syria and elsewhere, on their way to other European countries. The border closed in March, and they were stranded. The majority now live in more than 40 camps scattered around Greece, in a crazy variety of places.

A team from This American Life visited, and sent a group of architects and engineers to capture each camp in the architectural renderings that follow. Take a tour to see how people live on the third base line and what others do to deal with the wild boars that roam around at night. 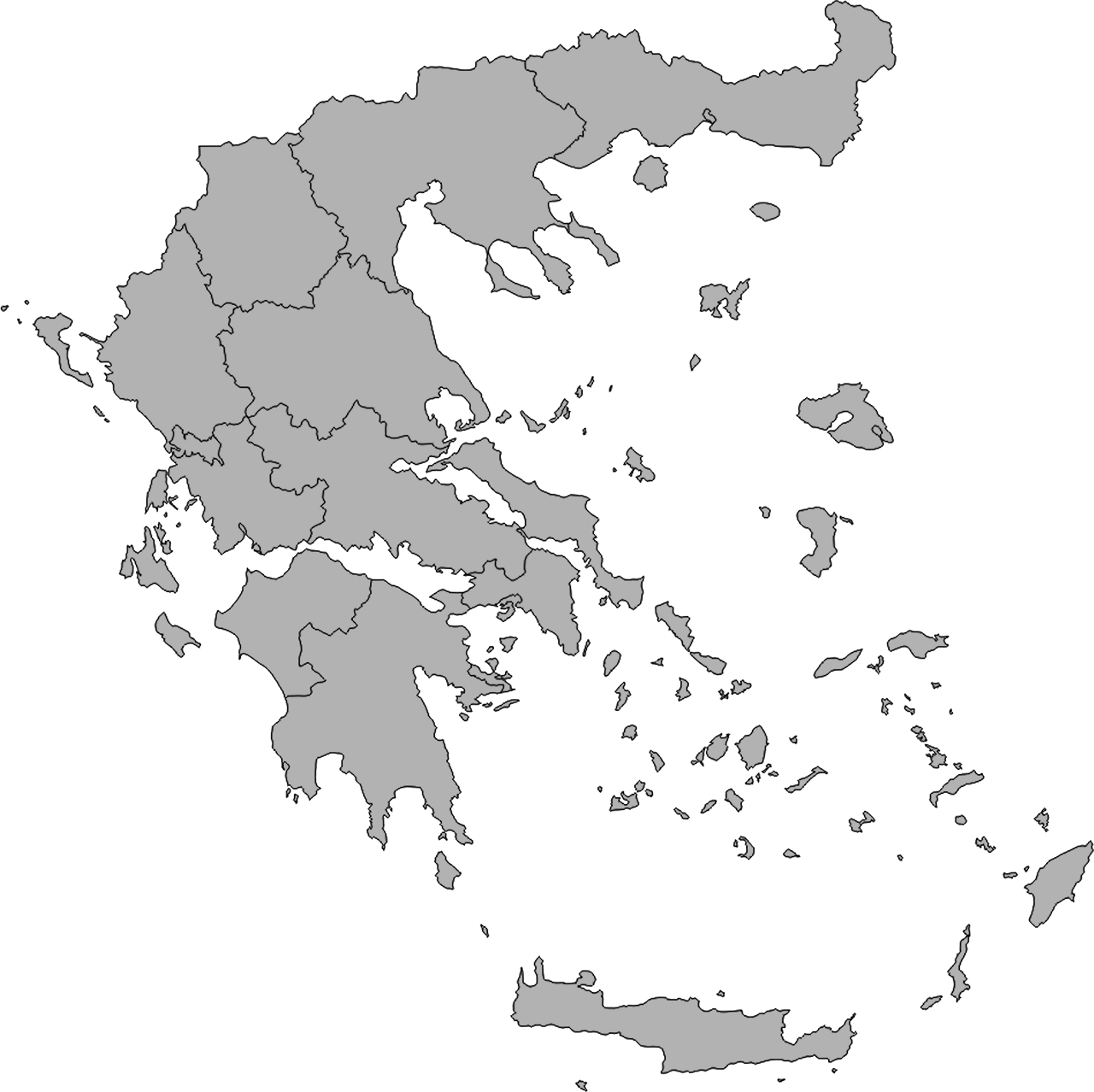