We thought it would be fun to commission some illustrations to mark our 500th episode. So we did. Some represent the show in general, others call out the 500-episode milestone, and a few illustrate particular stories. We'll be releasing them every day this week. It's possible we'll get some of these printed and up for sale in August. 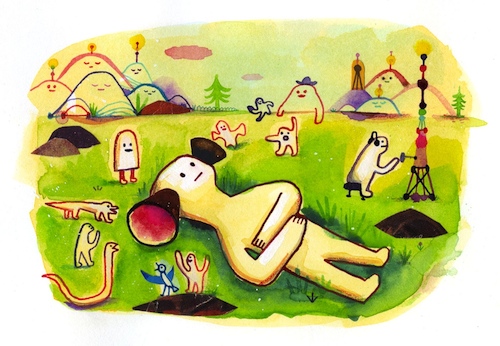 Running after 500 Antelope, by Travis Bone: 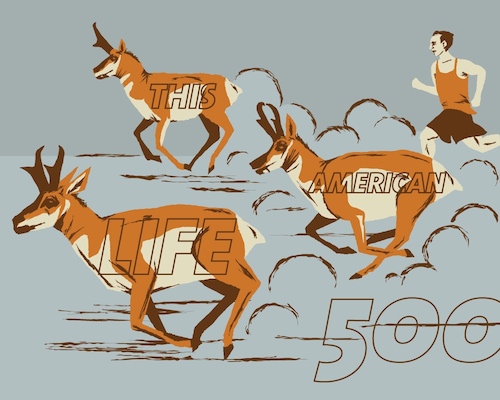 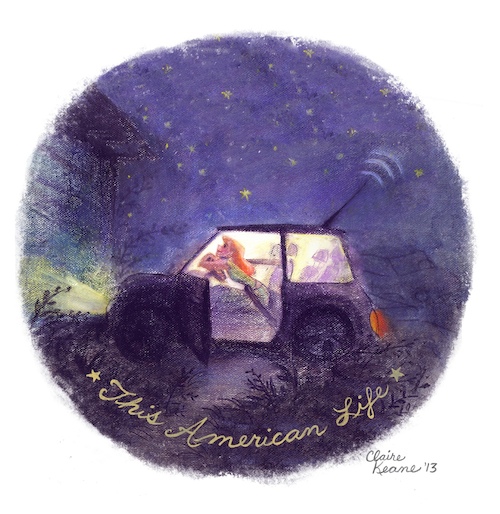 You're listening to the new KFRG!, by Victo Ngai: 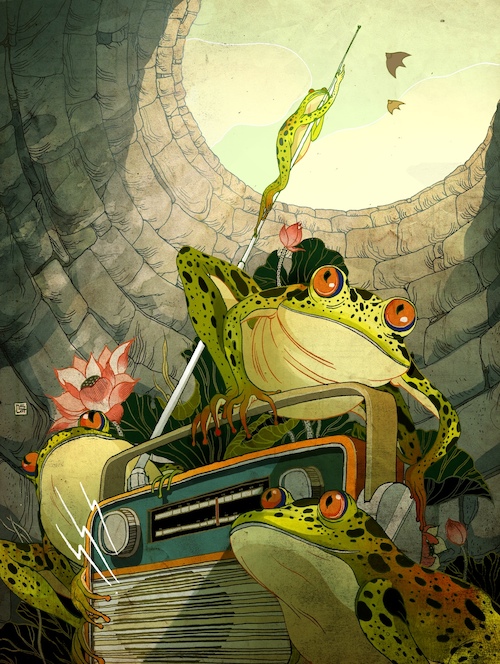 Putting the ink back in oink, by Steve Dressler (who also did the Art Deco train below): 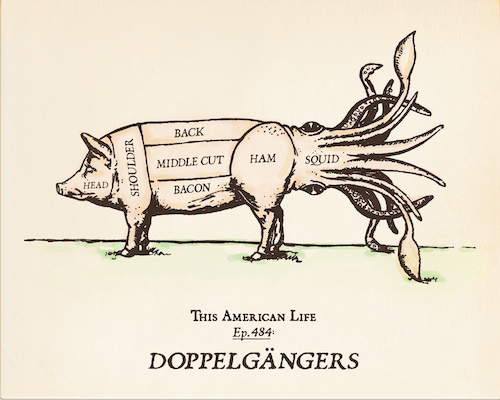 Reporters in the field, by Brianne Farley: 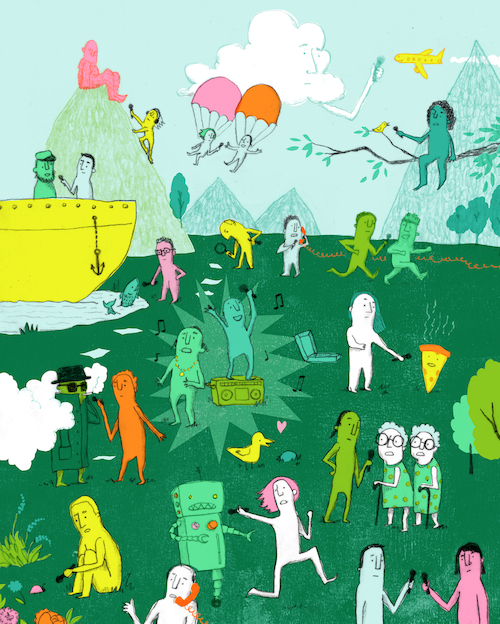 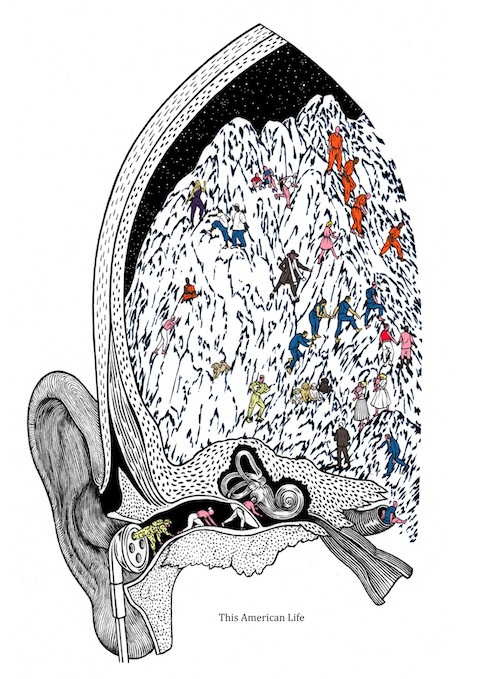 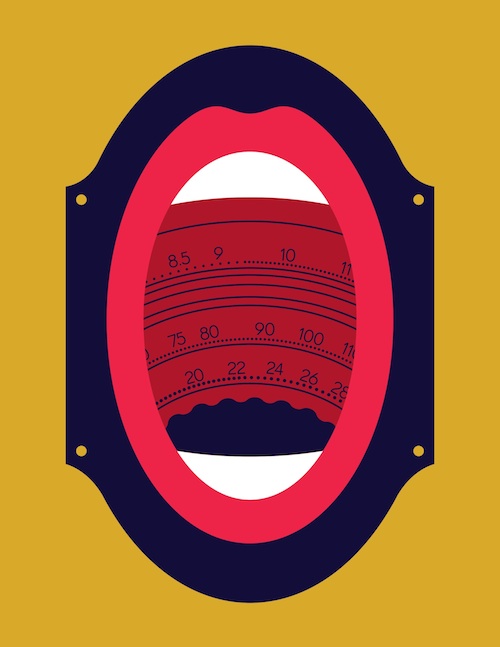 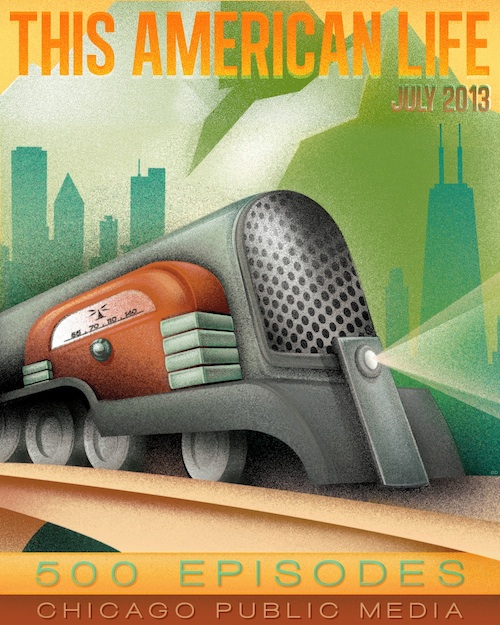