This is the most ambitious live show we’ve ever done.  Nearly 50 actors, singers, dancers, musicians, and comedians onstage including Sasheer Zamata, Stephin Merritt, Mike Birbiglia, and an original mini-musical by Lin-Manuel Miranda. You can stream the video for absolutely free, or download it for $5.

I’m very excited to say that the video now has a full HOUR of material we couldn’t fit into the radio broadcast of the show, including not one but two dance numbers that I and the rest of the cast are in. Real talk: Hard to do a dance number on the radio.

The other great thing about the video is that you can actually WATCH Lin-Manuel Miranda and Anthony Ramos dance and sing their way through "21 Chump Street." I remember when we did this show in 2014, Lin was still figuring out how to write the ending of Hamilton. He and Anthony starred in the original Broadway cast. And Lindsay Mendez, who plays Naomi, just won the Tony this year as one of the leads in Carousel. If you want to jump to that part of the show, it’s here.

One of my other favorite parts of the video is Mike Birbiglia’s story, which includes two costumed animals that make the thing so much funnier and which you can’t see on the radio. That part of the show is here.  Be sure to watch all the way to the end for the final gag. (Birbigs btw is about to make his Broadway debut with a one-man show The New One.)

Finally, this dance number—based on this radio story—is one I later toured with, in a show I did with a dance troupe, Monica Bill Barnes & Company, where we combined radio stories and dance.

The Invisible Made Visible 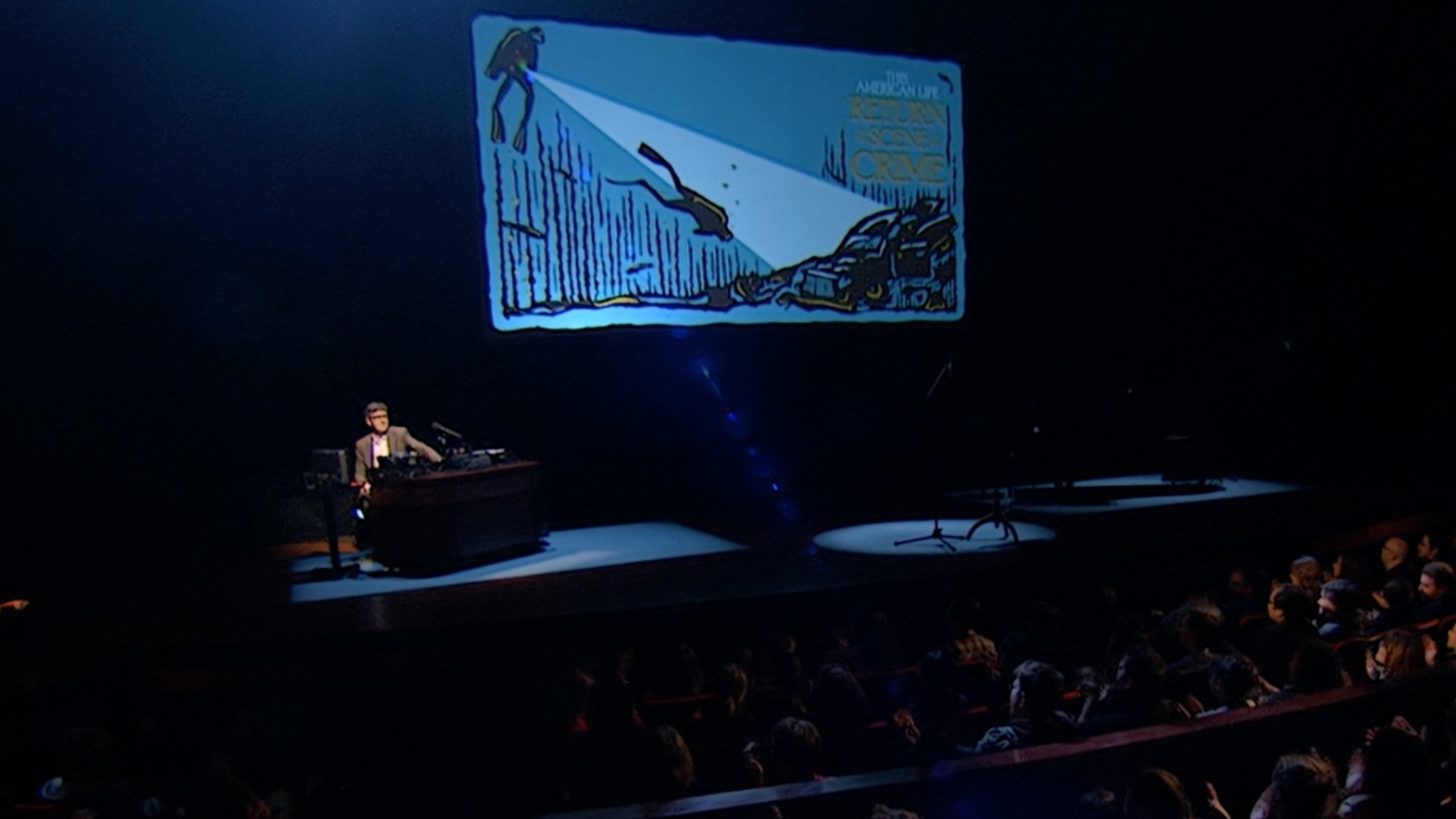 Return to the Scene of the Crime 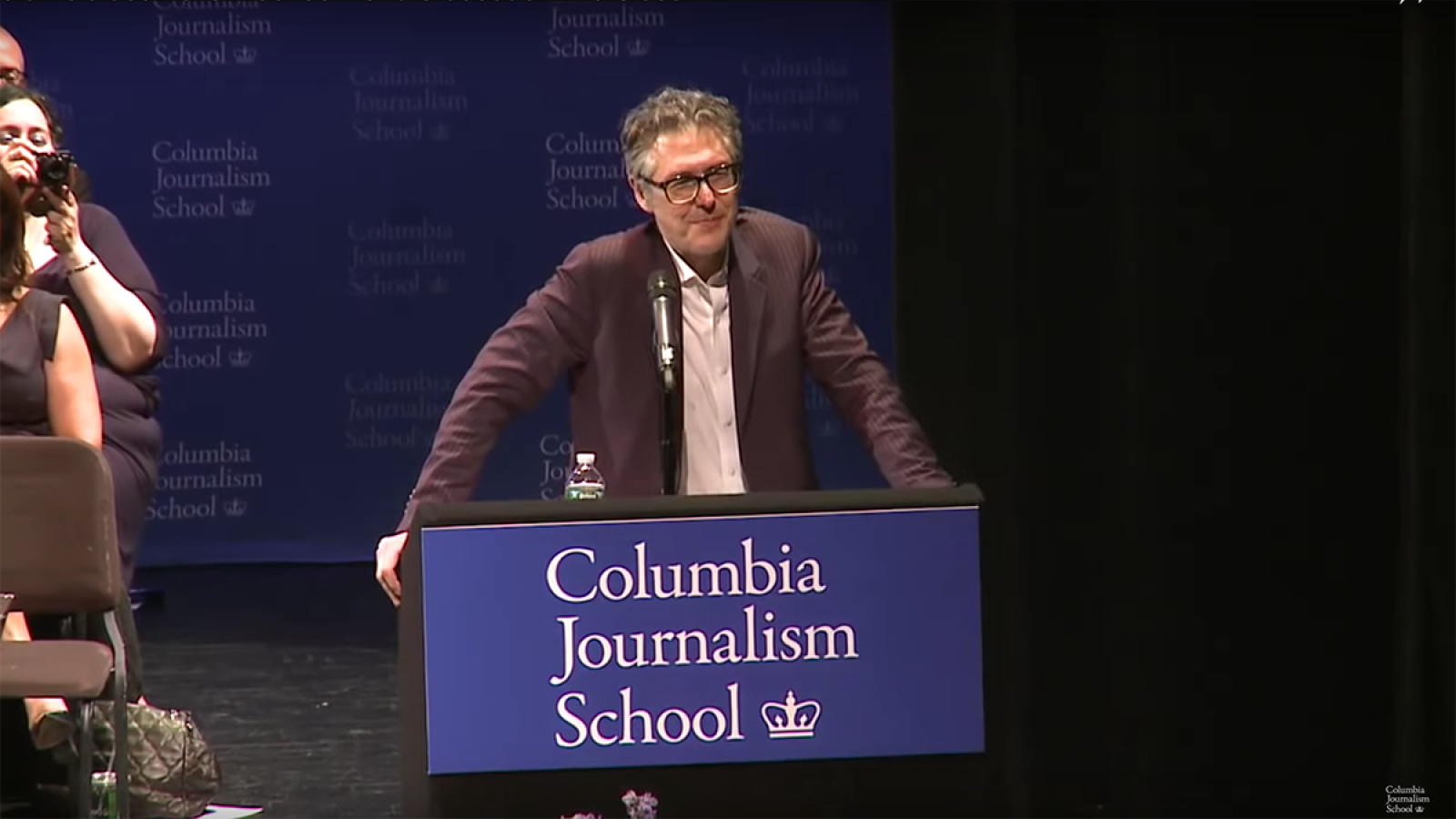